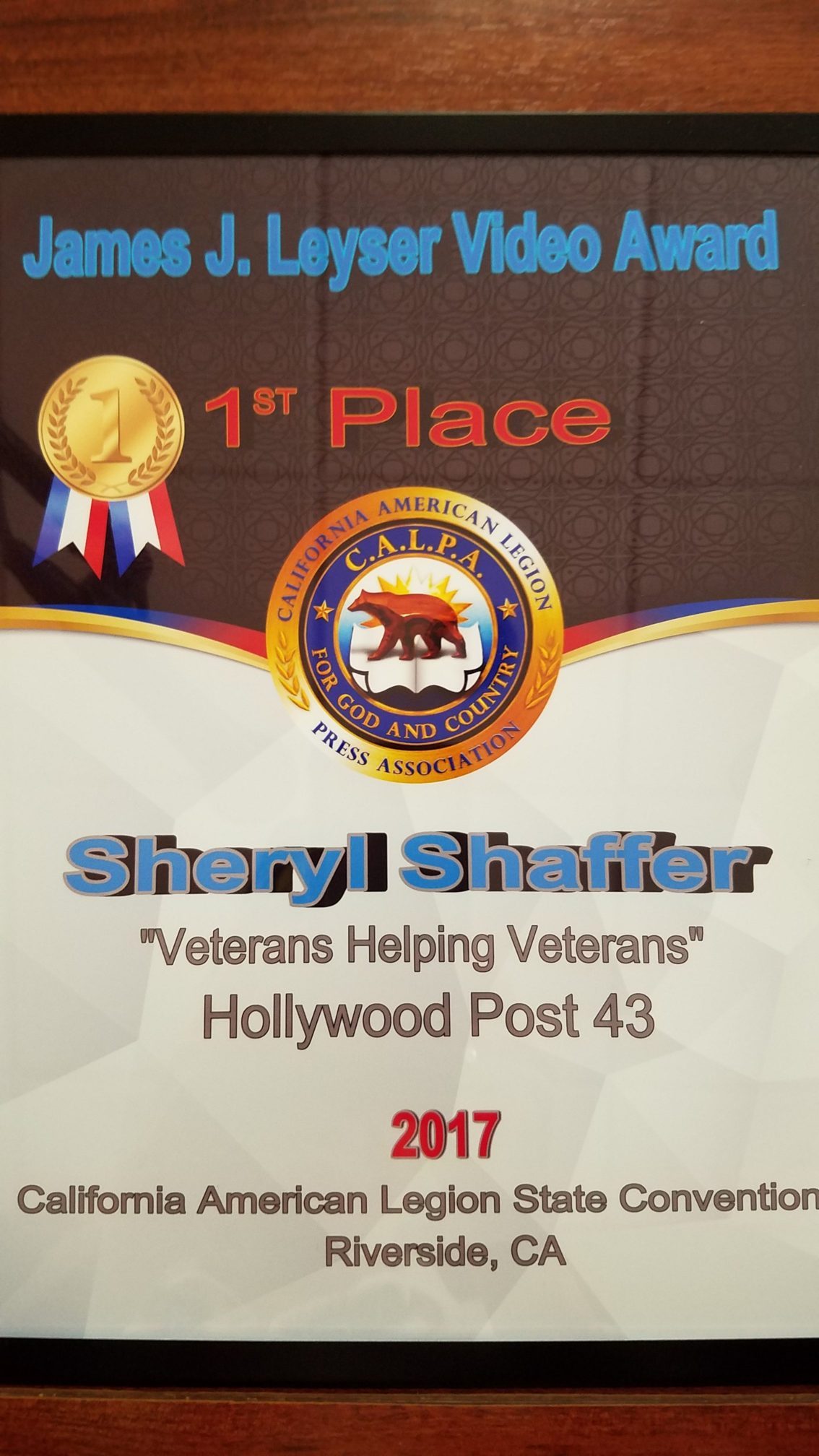 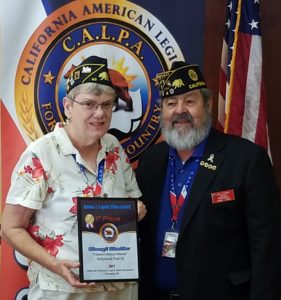 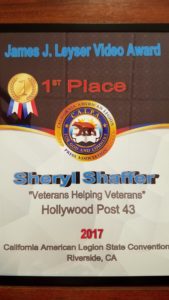 We are pleased to announce that our VHVtv episode “Vetsin Tech” with guests Katherine Webster and Chris Galy, won the 2017 WAVE Award. The Western Access Video Excellence award in the category of Special Audience Programming. https://youtu.be/n-2hlgltiD0

Thank you to Karen Adams and to my amazing volunteers! 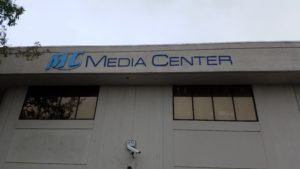 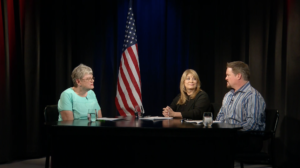 You can view the announcement for “Best Special Audience Programming” at the ACM March 2017 Conference in Fresno here: http://cmac.tv/show/3990/wave-awards-2017/ at ~ 1:00:39.
The win was also announced in the Midpen Media Center’s March newsletter. Your plaque is waiting for you at the station!! Keep on keeping on for all those who have served our country!!

The VHVtv episode “What is TBI?” won a 2014 WAVE Award for excellence in community educational access television. 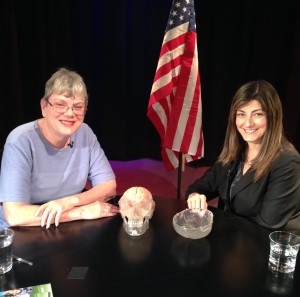 VHVtv Interview with Dr. Maya V. Yutsis of the Polytrauma Center at the VA in Palo Alto. 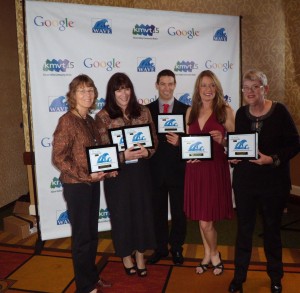 in April 2015, VHVtv returned to the newly renovated, state of the art HD studio at the MidPen Media Center! Our latest episode is “NPower SF Bay Area.” Free training in IT for Post 911 Veterans.

VHVtv is a network and is available as a historical digital collection on the Internet Archives. https://archive.org/details/veteranshelpingveterans

VHVtv are video interviews. These are stories of veterans making a difference for others. Watch VHVtv.