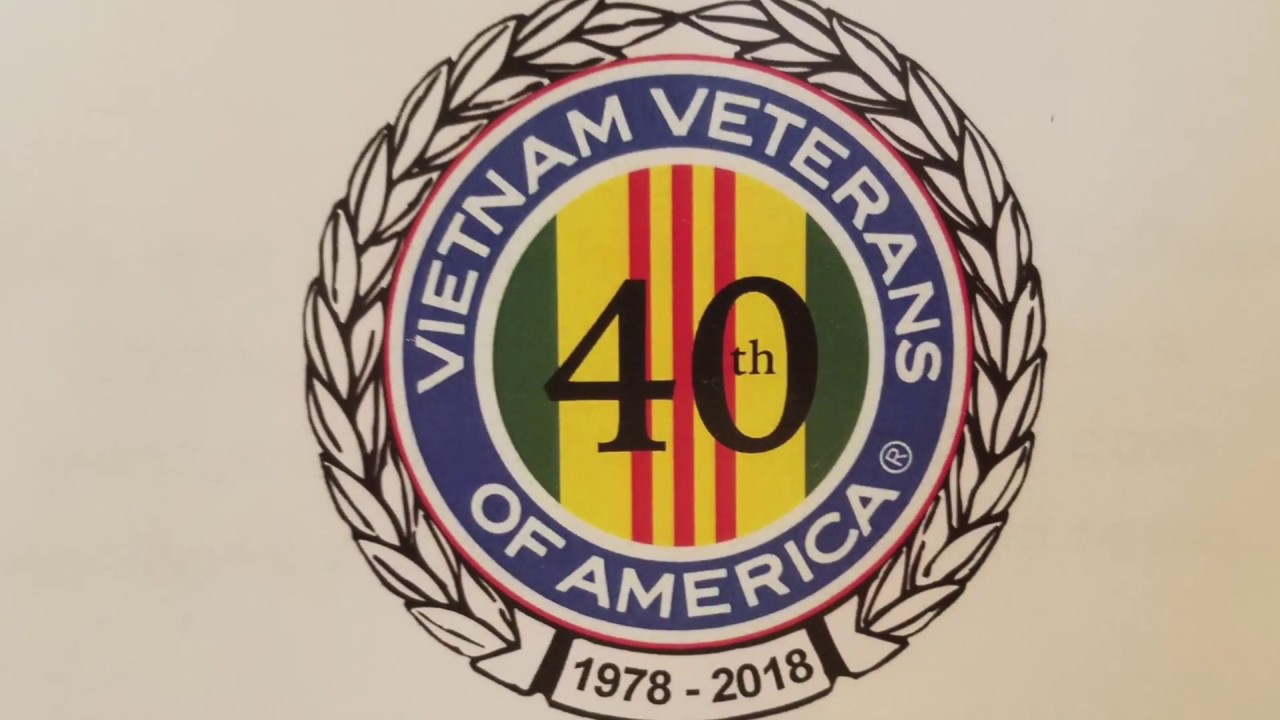 In July, I went to the Vietnam Veterans of America National Leadership & Education Conference 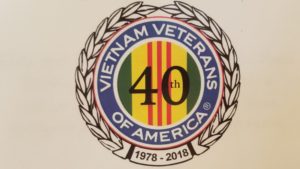 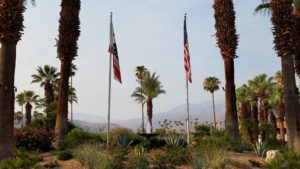 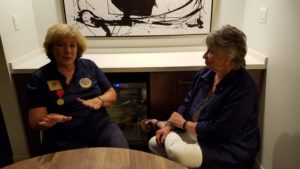 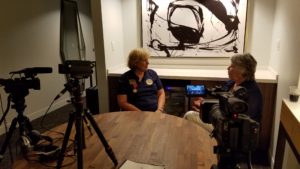 The first interview we filmed was with Kate O’Hare Palmer and Marsha Four. They discuss their military service as U.S. Army combat nurses during the Vietnam War and how joining the Vietnam Veterans of America changed their lives as they became champion advocates for veterans.
https://youtu.be/ysR1T-ZPN80

This is a half hour show and is our September program at the MidPeninsula Media Center in Palo Alto, CA.

The second interview is with Sandy Miller, U.S. Navy veteran and
VVA Chair of the Homeless Veterans Committee. 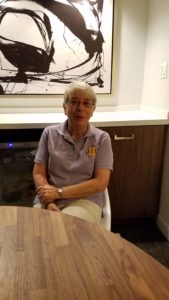 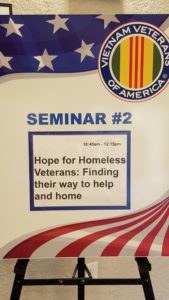 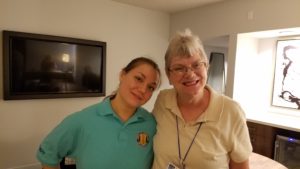 and to the Vietnam Veterans of America Media Office. 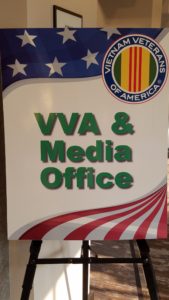 https://vhvtv.org/
Sheryl Shaffer served in the Women's Army Corps from 1968 to 1971. She is retired from the CA Employment Development Department as a VetRep. She produces Veterans Helping Veterans TV at the MidPen Media Center in Palo Alto, CA. She completed the LACMA Veterans Make Movies program and now does virtual interviews using video conferencing, i movie and i phone .